Ben, Gwen, Kevin, and George try to stop Diagon’s resurrection, but first, they must defeat the demon’s herald: Vilgax, now merged with a Lucubra and stronger than ever. To make matters worse, Dagon releases a wave that transforms everyone on the planet into an Esoterica, save Ben, Gwen, Kevin, George, Julie, and Ship. The Beginning of the End

The Forever Knights battle Diagon’s minions and Ben’s plan to help the knights fails as they are, too, intent on fighting him to listen to reason. 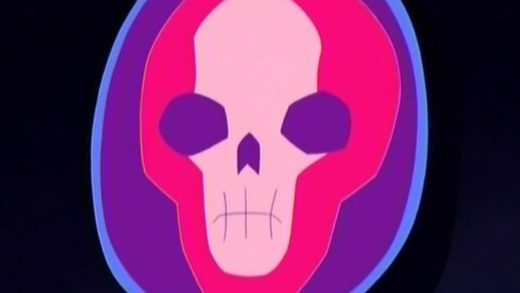 Night of the Living Nightmare

Albedo returns and infects Ben with a Cassiopeian Dream Eater, trapping him into a dream world where he kept being attacked by several of his enemies. Dr. Animo returns with a plot to transform eggs into pterodactyls. Jennifer Nocturne runs away with Captain Nemesis after freeing him from jail in hopes of creating a new life with him. Ben and Gwen pursue them, thinking Jennifer has been held against her will. 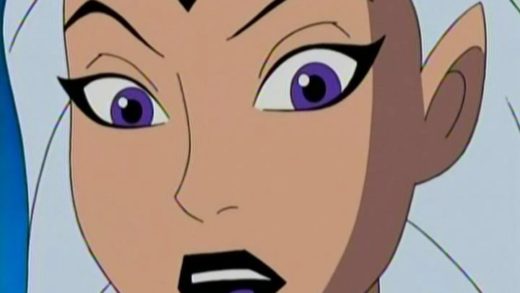 Darkstar romantically charms Charmcaster and uses her abilities to absorb energy from Ledgerdomain itself. Meanwhile, Gwen and Kevin have a disagreement over the protection of one of her spellbooks. The Enemy of My Frenemy

With the help of Hex, Gwen and the gang set out to rescue Charmcaster from her home world of Ledgerdomain. However, they are shocked to learn that Charmcaster’s intentions bode ill for them all. Techadon Weapon Master Number 13 arrives on Earth and demands to have the Ultimatrix. A malfunction grants Gwen and Kevin the forms and unique abilities of some of Ben’s aliens. Azmuth reveals in his memories how Old Sir George had acquired the great and mighty sword of Ascalon, and how he had sealed Diagon the first time millennia ago. In addition, he reveals the real reasons for his eventual creation of the Omnitrix and Ultimatrix. A Knight to Remember

Vilgax and the Flame Keepers’ Circle fight against George and the Forever Knights along with Ben. Vilgax gets Diagon’s heart and ends up being sucked into Diagon’s dimension. The Mother of All Vreedles

Ma Vreedle plans to spawn an army of Pretty Boy Vreedle clones, which could dry up Earth’s oceans. 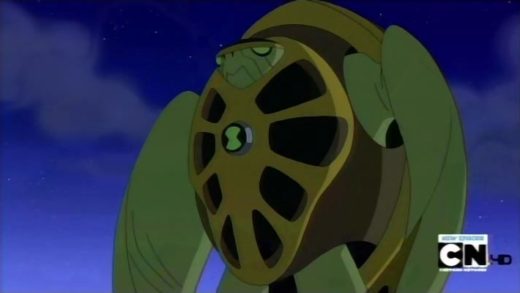 The gang look into the Pacific Garbage Vortex when some people have gone missing. When they arrive, they find the missing people and two agents sent by Colonel Rozum while dealing with giant seagulls and a sentient trash monster. The ultimate aliens inside Ben’s Ultimatrix demand their freedom and end up sucking Ben into the Ultimatrix. While Gwen unleashes her astral projection (in the form her innermost anodite self) enters the Ultimatrix to help Ben, Kevin travels to planet Galvan Prime to convince Azmuth to help. Elena Validus and the nanochips return and impersonate Julie while the real Julie is at a tennis tournament overseas. Ben does not catch onto this until the very end when the real Julie returns and causes Elena to realize that she had never really loved and cared about the real Ben in the first place. […] Albedo profits from Ben’s fame and creates a play about him with the help of three alien actors based on several of the extraterrestrial forms in Ben’s Ultimatrix. Techadon robots go after Ben on orders from Vulkanus to attain the Ultimatrix. Gwen and Kevin go across space to prevent Vulkanus from getting what he is after. 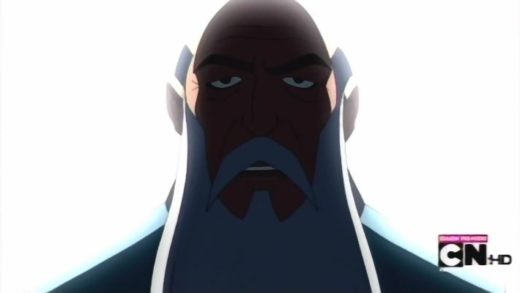 Old George brings the Forever Knights in one group to vanquish every alien being on Earth. The secrets of Area 51 are revealed to Ben Tennyson after Old George infiltrates and destroys it, setting free the 775th prisoner. Max tells Kevin, Gwen, and Ben how he first met Verdona when he was seventeen years old in the 1960s, which led to their romance and eventual marriage which naturally led to the births of Ben and Gwen’s fathers Carl and Frank many decades later. Following a visit from Paradox after a fight with Eon, Ben 10,000 from an alternate future arrives twenty years from the future to seek the aid of his past counterpart in tracking down Eon. It is revealed that Eon is actually an adult Ben from an alternate world, and that he wants to destroy all […] It’s Not Easy Being Gwen

Gwen must juggle things around, in which she has to help Ben and Kevin recapture Dr. Animo, fill out invitations for her mother Natalie’s family reunion, help Kevin get into school, finish exams, and go to her best friend Emily’s piano performance.